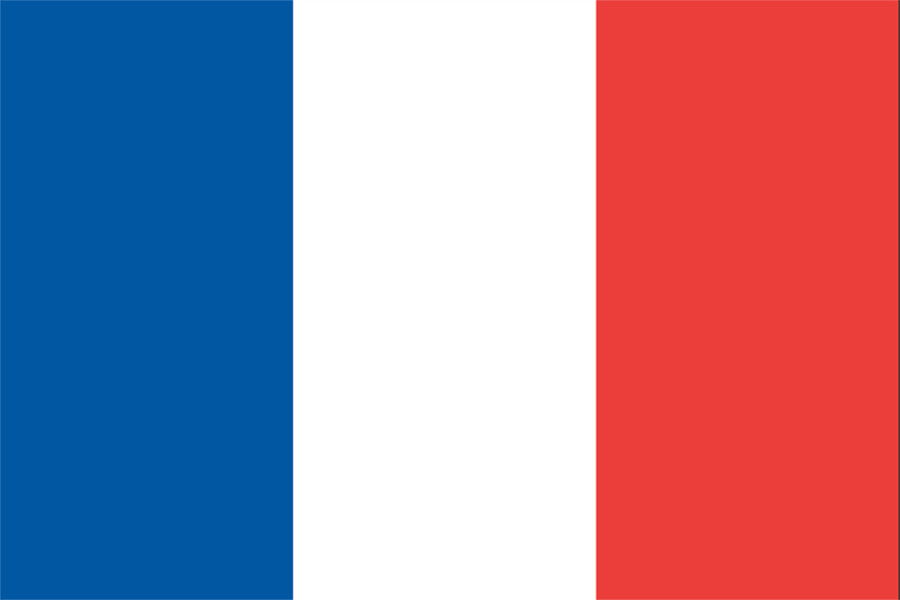 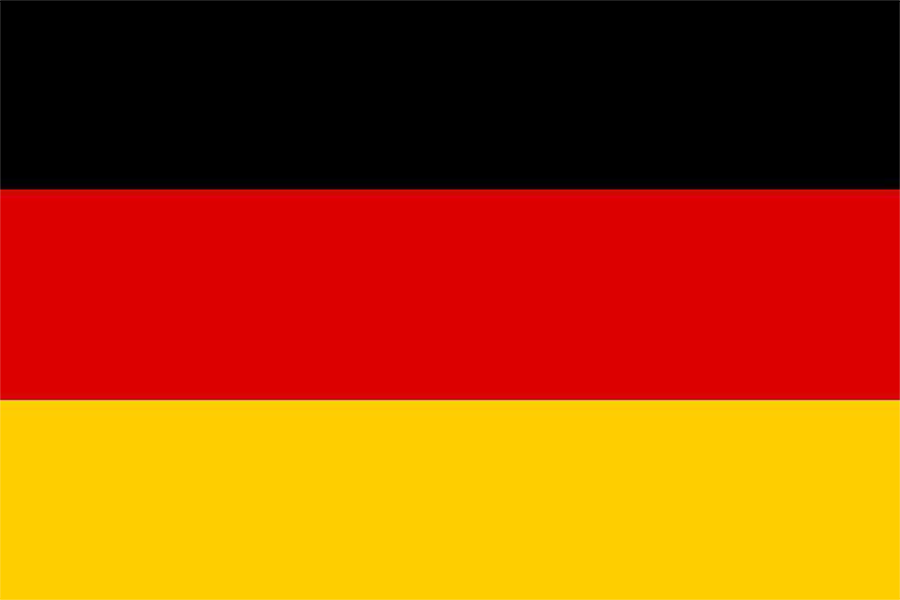 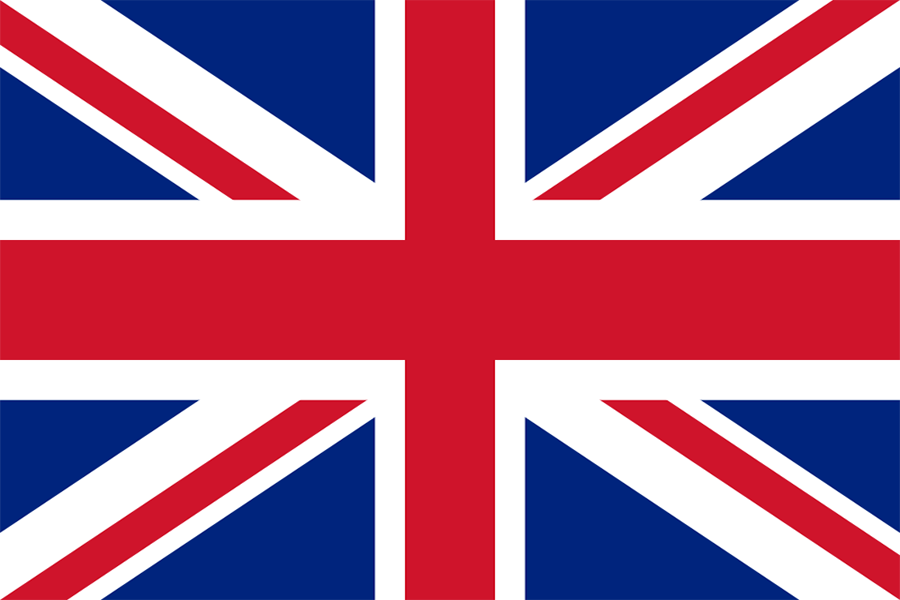 Execution of 12 Resistance fighters at the Steingraben, near Urbès, on 24th September and on 4th October 1944.

After the spectacular escape of General Giraud from the castle of Koenigstein in Germany and his flight outside Alsatian borders to Switzerland, just as after the escape of deportees from the camp at Natzweiler-Struthof on 4th August 1942, the Nazi authorities were mobilized to find any sign of support from local population. They also became the order to conduct a systematic “cleansing” of the region.
This operation took the cynical name of “Waldfest” or “forest feast”!
There were many maquis on both slopes of the Vosges.
The mountain farmhouse and inn at the Drumont was held by Nicolas Lutenbacher and it constituted an important place for local resistance, not only for the passage and resupplying for fugitives to the other side of the Vosges, but the farm was also a strategic place for the reception and circulation of vital information, in connection with the local resistance and the GMA -Vosges (Mobil Group of Alsace) run from Lyon.
The farm was stormed by the Gestapo on Thursday, 21srt September 1944, and on the next day wrecked and burnt down (22nd September).
Were present during the Nazis’ assault: Nicolas Lutenbacher, his son Paul, the mother, Emile’s wife, Georges Sac, his wife Germaine and their son Jean-Paul.
Male prisoners were transferred to Bussang to the ancient factory Fréchin. Further arrests of Resistance fighters took place on the other side of the Vosges on the same day.
Emile was arrested and tortured by the Gestapo on the next day, on Friday, 22nd September 1944, when he came back from a mission.
The women, meanwhile, were interned into the security camp of Schirmeck- La Broque.
Emile’s wife was expecting Marie-France. After her release from the security camp by the Americans on 25th November 1944, she took refuge to her father’s in Kappelen (Sundgau).
Her father had also been interned, but in Poland, in retaliation for his son’s refusal to serve in the Wehrmacht.

2 Executions after an interval of 10 days:

On Sunday, 24th September, at about half past 6 pm, a lorry of the Gestapo stopped at the Steingraben, near Urbès; there were 6 men sentenced to death aboard, among them the young Jean-Paul Sac, who was barely 16 years old.
The condemned prisoners were lined up on the edge of the bridge; gunfire banged and the bodies of the victims toppled backwards into the brook, from a height of about 11 meters. Their bodies were left there.

A survivor of the shooting:
The young Jean-Paul Sac, full of enthusiasm and lust for life life, became quickly aware of the tragedy which was going to take place at the Steingraben.
Thanks to an impressive leap, he succeeded in running away across the forest of firs to disappear incredibly fast.
His father, Georges Sac had just before dying the satisfaction to see his son avoiding slaughter.
Nevertheless, his survival was only short since Jean-Paul’s life ended on 28th November 1944 in heroic circumstances, during the battle near the Drumont (see the texts about the Sacs and the Corps-Franc Pommiès with Jean-Paul Sac).

On Wednesday, 4th October 1944, the same truck of the Gestapo stopped again at the Steingraben, with aboard other Resistance fighters from Alsace and the Vosges, sentenced to death.
At the mountain pass, just before the entrance of the tunnel, the truck stopped abruptly and a condemned – apparently pardoned – walked away. Why was his life spared? Nobody will ever know!

The mysterious disappearance of Joseph Lichtlin:

During the second shooting at the Steingraben, Joseph Lichtlin, a forest warden, had his knee and thigh seriously injured. After the departure of the SS vehicle, he painfully managed to escape through the woods with Robert Curien; they intended to reach the maquis Séchenat, crossing the pass called “German pass”, but Joseph Lichtlin lost so much blood, that he could not continue walking any longer. Robert Curien had to leave him on site, to look for help.
Exhausted, Lichtlin settled in a sort of hut which the “Grenzschutz” or border guards had built for shelter.
The day after, the border guard, Schroeder, accompanied by his dog, a German shepherd called Alex, found Joseph Lichtlin, very weakened and suffering.
Amazingly Schroeder did not kill him, but gave him something to drink and to eat. Moreover, he did not give him away to the Gestapo, but he unwisely spoke about it to some colleagues in Urbès.
The SS killers of the Steingraben, Pfanner, Staub and Kinnartz, got to know it and two of them took Schroeder’s dog with them to look for Joseph Lichtlin. They found him and killed him cold-bloodedly.

Discovering of Lichtlin’s remains thanks to Alex the dog:

During the exhumation of the victims shot at the Steingraben, on 8th December 1944, at Mr. François Pottecher’s instigation – he was then Mayor of Bussang- Joseph Lichtlin’s corpse was missing!
Marcel Lichtlin, the son, was barely 17 years of age, when he took part in the exhumation. He insisted that the municipality workers dig everywhere in the surroundings of the Steingraben, but in vain.
When the thaw came and the region was completely liberated, the Mayor of Bussang, a great hunter, decided to comb through the whole district of Séchenat and Rouge Gazon.
For the first time, Schroeder’s name was mentioned during this search.
After many negotiations and conversations of the Mayor with several people, it was certain that the Nazis hadn’t had enough time to take with them all the dogs bred by Schroeder.
Mr. Pottecher finally found the dog Alex; his owner was Mr. Victor Bringel from the Crown Hotel in Urbès.
On 5th April 1945 in the morning, a big team, including the son Marcel, undertook a search for Joseph Lichtlin’s dead body.
At the Steingraben, everyone got out of the cars and dog Alex was let loose into the forest.
The fine animal with an extraordinary sense of smell guided the group towards the “Grenzschutz” and suddenly, the dog run in direction of the ravine and stopped abruptly at the stone mound; his paws cleared some rocks, freeing at first one hand, and then a human arm!
Thus, Joseph Lichtlin’s remains were found.
The municipality of Urbès took the necessary steps to hand the dead body over to the family of the deceased. He was buried in Saint-Maurice.

(Sources :
Documents and photos lent by Jean-Jacques Lutenbacher, Denise Arnold and Gilbert Meny, curator of the museum Serret at Saint-Amarin.
– Excerpt of « Libération des Hautes-Vosges », 3rd January 1945.
– Article from 1964 written by Pierre Huber.
– Article from 1998 about Robert Curien’s death, written by Mathieu Lerch.
– Article from the newspaper, l’Alsace, 16th September 2014, written by Hervé de Chalendar.
Many thanks to Mrs. Isabelle Kupek for having read again and corrected our work in English.)